Fantastic news from some of the showcases we saw at the High End 2022 Show in Munich. VPI released the Avenger Direct Turntable in the UK.

Features of the VPI Avenger Direct

You can expect a 33⅓ and 45 RPM functionality at the press of a beautifully engineered button, 2.68 Nm/ sec motor torque, and a claimed one-second start/ stop time. The Avenger Direct’s direct-drive system takes from VPI’s HW-40 Anniversary Direct Drive model.

Its chassis consists of three layers of bonded acrylic/aluminum/acrylic, with damping material between layers, locked in by three isolation steel corner posts, three bolts, and a massive bearing assembly that sits on the pneumatic suspension feet of VPI’s Titan turntable.

Furthermore, those corner posts hold up to two extra tonearms and have adjustable machined knobs allowing you to raise and lower the height to level the table.

The Avenger Direct comes with a VPI Fatboy gimbal tonearm wired with Nordost Reference cable and a self-correcting speed-accuracy feature (quoted 2,500 pulses/ revolution speed monitoring). This alongside the Fatboy’s on-the-fly VTA calibration precision, ensures that a high-performance setup is easier than ever.

Price Of The VPI Avenger Direct

Are you intrigued by VPI’s Avenger Direct? We would love to know your thoughts in the comments below. 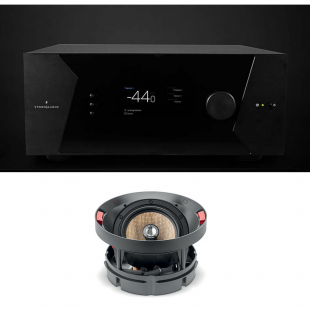 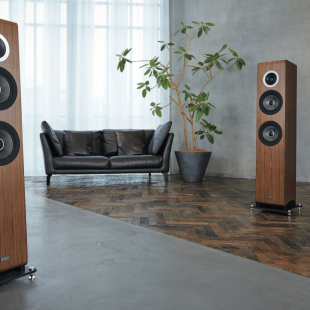