When it was first released in 2012, the MC Anna represented one of the most technically perfect cartridges on the market. It was only bettered in the Danish company’s exclusive series by the limited edition MC Century in 2018. Inspired by the technical developments untertaken in the MC Century project, Ortofon have now added a new permanent addition to their range with the MC Anna Diamond.

The MC Anna Diamond represents the highest echelon of moving coil cartridges. It uses a Diamond cantilever that, in combination with the Ortofon Replicant 100 diamond stylus, offers  unrivalled transparency, speed and responsiveness in its information retrieval. The housing of the MC Anna Diamond is made using Ortofon’s pioneering SLM technique, able to provide absolute freedom from resonance.

With an output impedance of 6Ω and a low-to medium output voltage of 0.2mV, the MC Anna Diamond is easy to partner with most phono pre-amps and step up transformers. It’s also an ideal match for high-mass, high-precision tonearms with gimbal bearing systems. The MC Anna Diamond is a true high-end hi-fi statement. 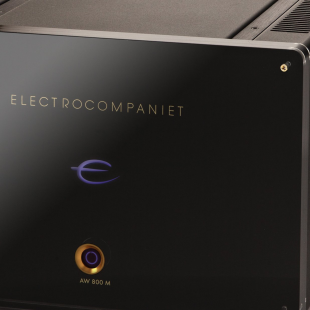 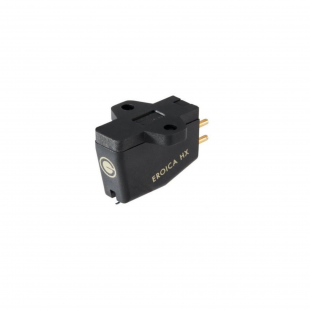