Exposure’s New Additions To The 3510 Series

Exposure released two products: the 3510 preamplifier and the 3510 stereo power amplifier. They are the latest additions to the 3510 Series after the Applause Award-winning 3510 integrated amp.

The 3510 series served as replacements for Exposure’s 3010 Series, and with the new additions, we might be saying goodbye to the 3010 Series completely.

Here’s what you need to know about the new additions to the 3510 Series.

The 3510 Pre Amplifier comes with 6 line inputs or five if you include the optional phono card, two main out (RCA), and one tape output. According to Exposure, they used high-quality relays for the input source selection, while audio output stages use discrete transistor class A output buffers.

Users can also choose between fixed or variable gain on the AV input, allowing configuration as either a regular stereo input or a fixed gain home cinema input.

The 3510 preamp also includes all discrete transistors in the gain stage with a hybrid power supply circuit designed to ensure low noise on the supply rails to the gain stage. Furthermore, input switching and volume tracking of the PCB have reduced crosstalk thanks to optimization.

Pricing Of The 3510 Pre And Power Amplifiers 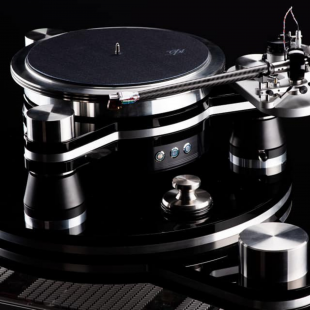 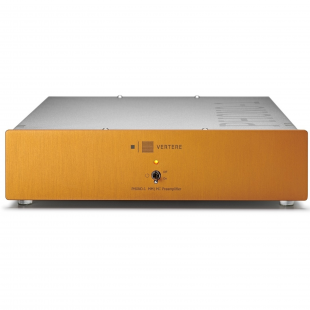 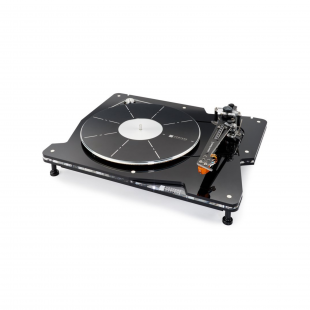